Cappadocia Blue Tour With Balloon Ride € 175,00
Back to products
Next product 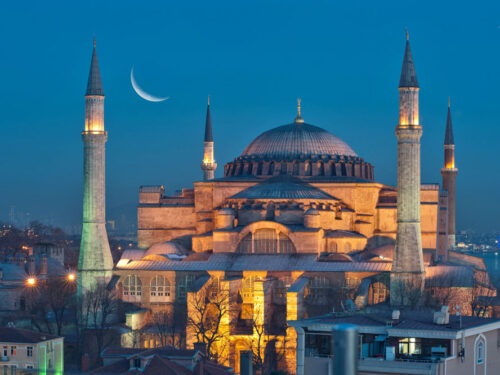 Daily Cappadocia Tour From Istanbul includes all transfers, flight tickets, lunch, entry fees to attractions and a guided tour.
Guests will be collected from their hotel early in the morning and transferred to the airport.
You will fly from Istanbul to either Kayseri or Nevsehir. When you arrive you will be transported to the office in Göreme.
Firstly, you will stop to take photos at Uc Guzeller which are famed fairy chimneys in Cappadocia.

Next, visit to DEVRENT Valley has various types of fairy chimneys. Among these are those with caps, cones, mushroom like forms pillar and pointed rocks.We will take a walk through this amazing valley. Then, you will visit PASABAGLARI (Monk’s Valley) where you will see many fairy chimneys with multiple stems and caps can be found here, this style being unique to this area.

A chapel dedicated to St. Simeon and a hermit’s shelter is built into one such fairy chimney with three heads. After visiting Pasabag, we will drive to AVANOS which is known for the pottery, a craft dating back to the Hittite period. The red clay which is worked by local craftsmen comes from the residue in the Kizilirmak river.

The Kizilirmak, which divides Avanos into two, is Anatolia’s longest river. And we will have a rest to have lunch in a local restaurant. After having lunch, we will proceed to GOREME Open Air Museum where this religious education was started.

You will visit the churhces, chapels and monasteries carved into the fairy chimmeys from the 10th to the 13th centuries with frescos painted on the walls. Before we take you to your hotels, we will have a rest to take some photos in UCHISAR Castle and ESENTEPE. UCHISAR CASTLE is the highest point in the region. The castle and its surrounds used to be the most populated area this settlement. As for Esentepe, this hill provides a magnificent panorama of the surrounding area. After the tour, you will be transferred to airport to go back İstanbul (17:00 pm). You will be at your hotel in İstanbul arround 22:30

There are no reviews yet. 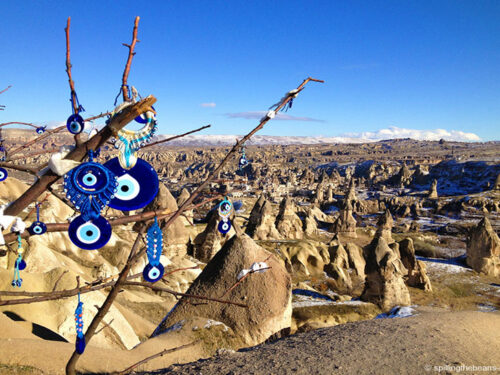 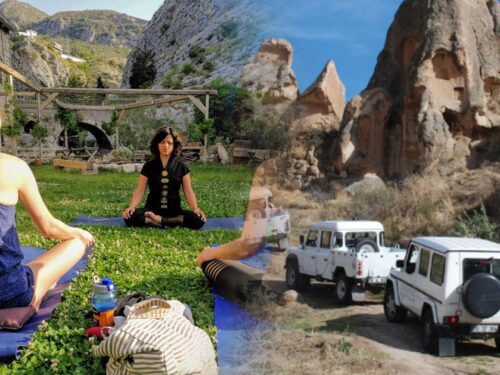 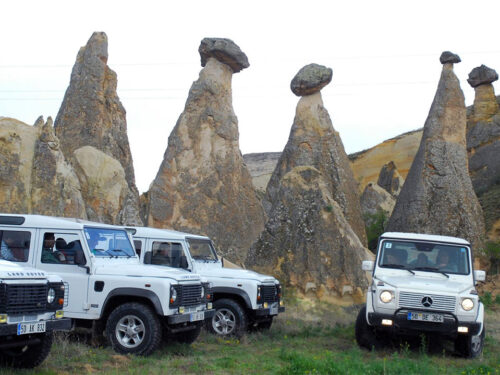 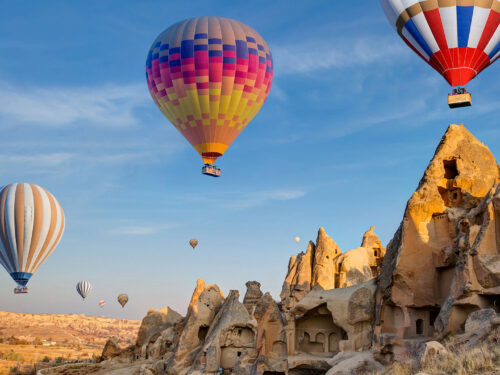 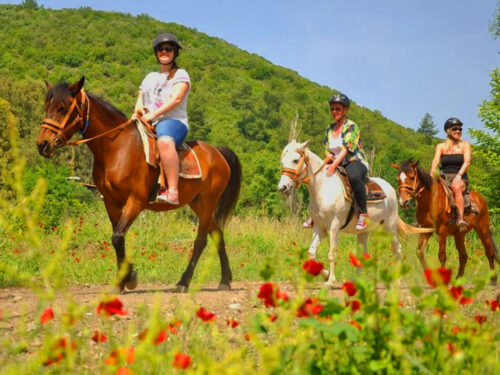 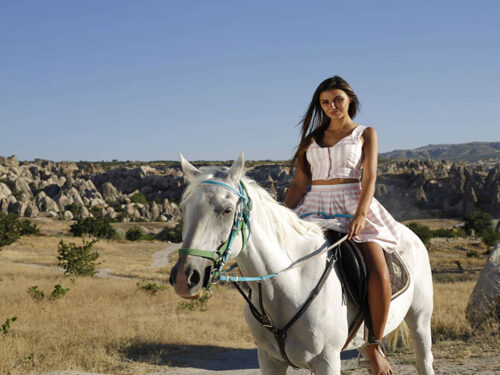 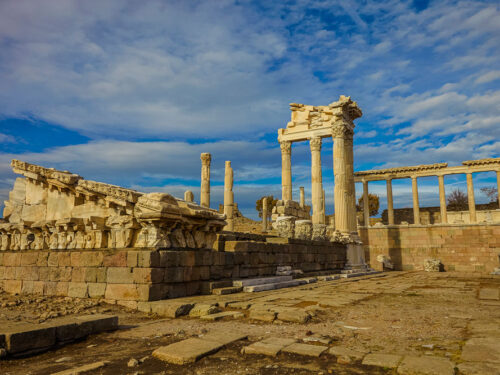 The Best Of Turkey İn 10 Days 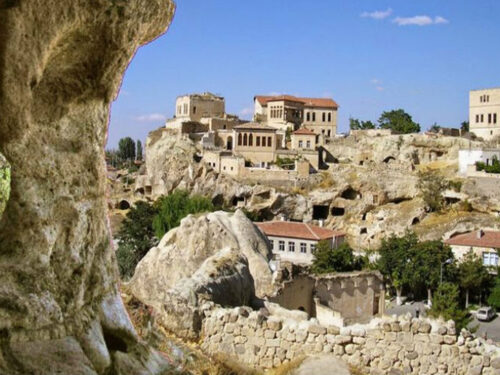